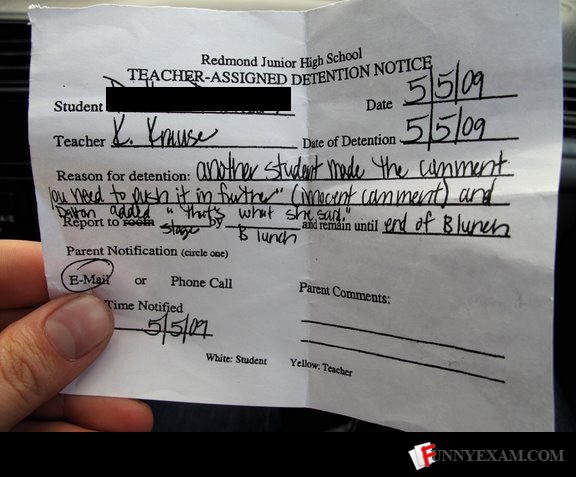 Ah, the simple things in life. Now school wants to take those away. REBEL!