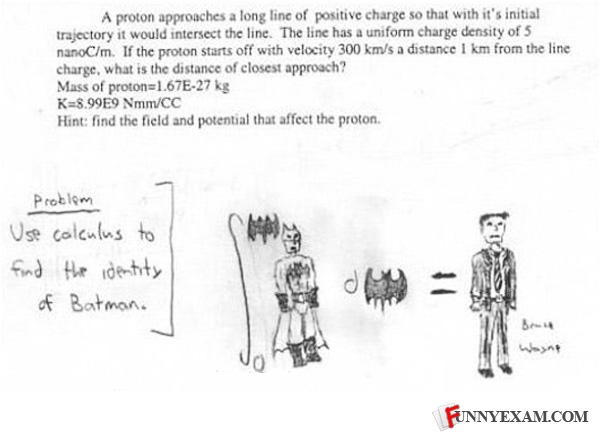 He didn't have to add a constant, since it is a defined integral