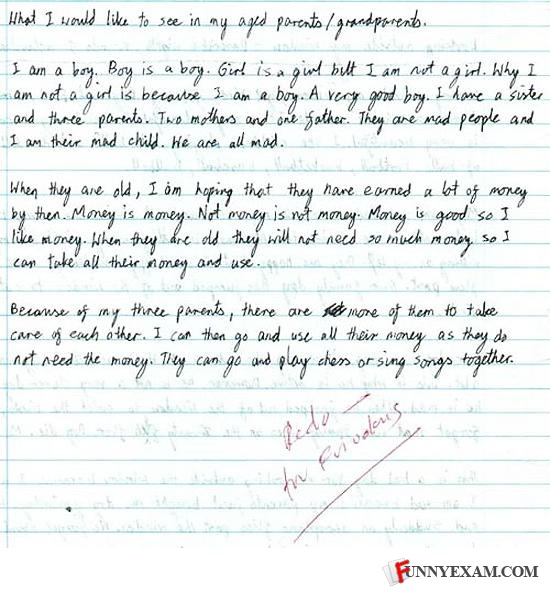 I do believe this was written by Stephanie Myer. Possibly a prequel to the Twilight series?