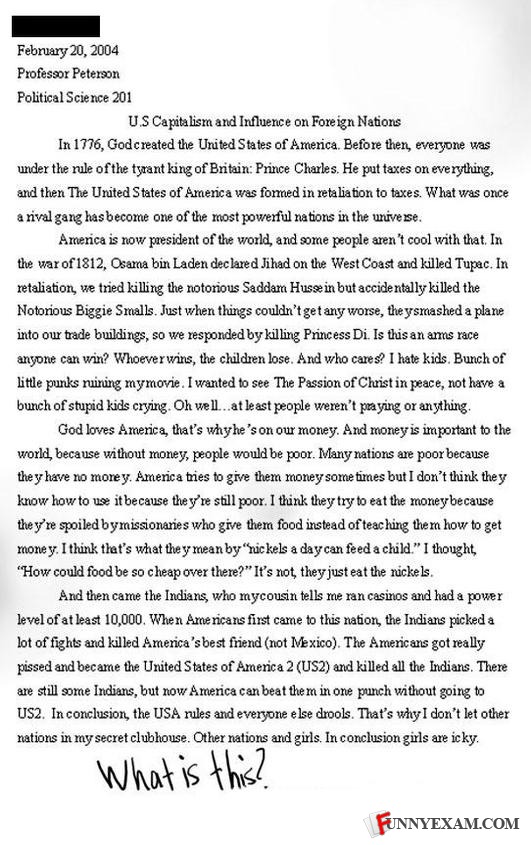 Actually I think this may well be one of the few authentic ones on here. I've seen it before with a back story. Of course that could have been fake too. In conclusion the internet is a myth invented by freemasons.