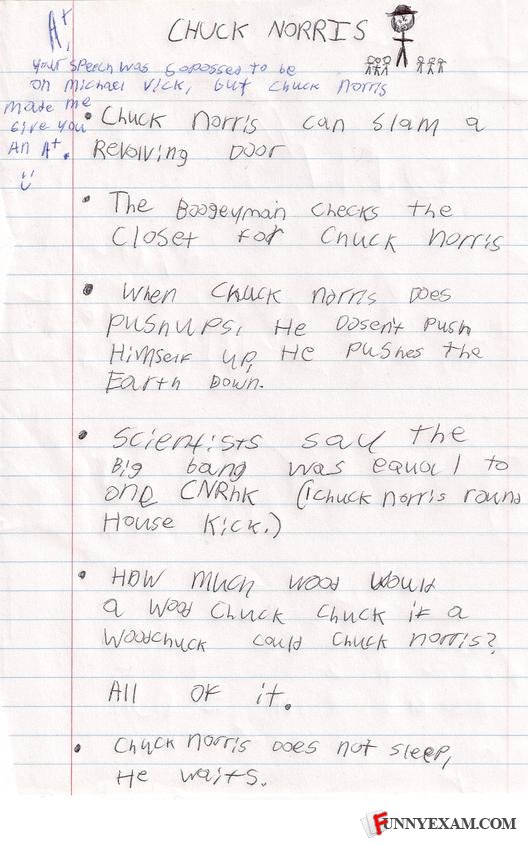 sorry to be a downer, but if u really look, u can see the "students" writing and the "teachers" writingis exactly the same.