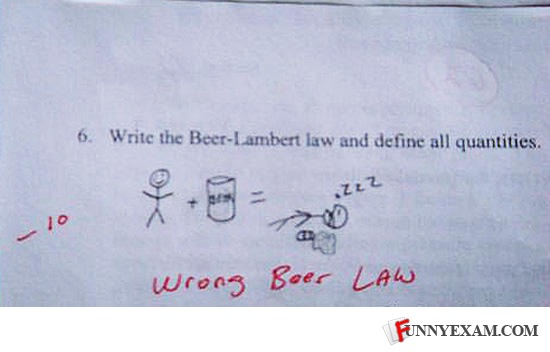 Totally would have got full marks if they had defined all quantities.