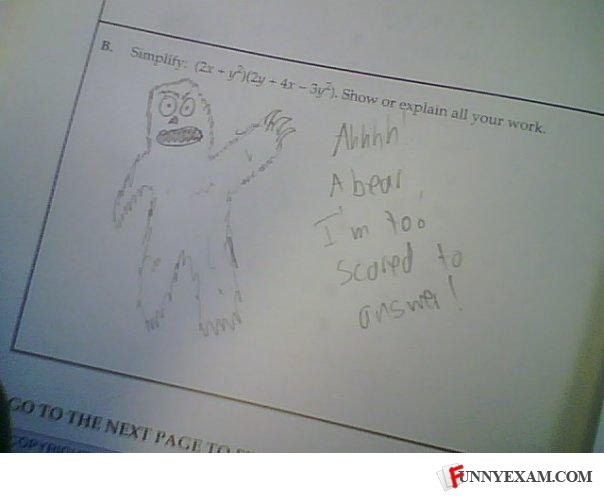 Hm... this makes this problem more difficult. Not only must you expand, you also have to derive a hunting rifle.